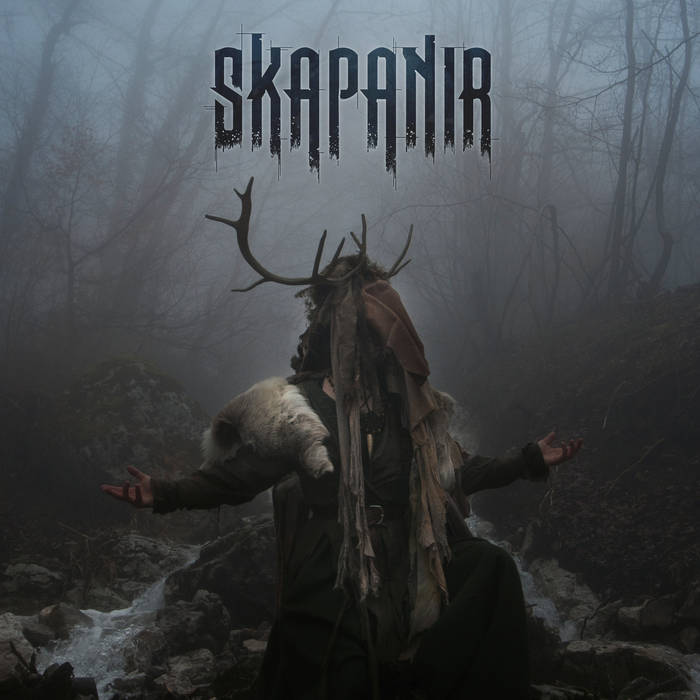 bodhi_sattva The beating tribal drum calling from deep within the heart of all warriors... Favorite track: Kala.

Danheim is a Nordic folk/Viking inspired project from the Copenhagen-based Danish producer Mike Olsen, focusing on Nordic Folk and Viking age inspired music . Danheim's music is often composed with ideas and stories based on the darker side of the Viking period, inspired or consisting of Nordic Mythology, old Danish folklore and a vivid imagination. ... more

Bandcamp Daily  your guide to the world of Bandcamp

Featuring Gary Bartz, 5 years of Rhythm Section Intl and an LP of the week by Nicolas Jaar